How come the digital banner advertising industry, which has an annual global turnover of more than 55 billion dollars, has never played a crucial part in building a strong consumer brand? One of the main reasons is that online targeted banners are utterly incapable of ‘signaling’, which is one of the most neglected yet important aspects of advertising. 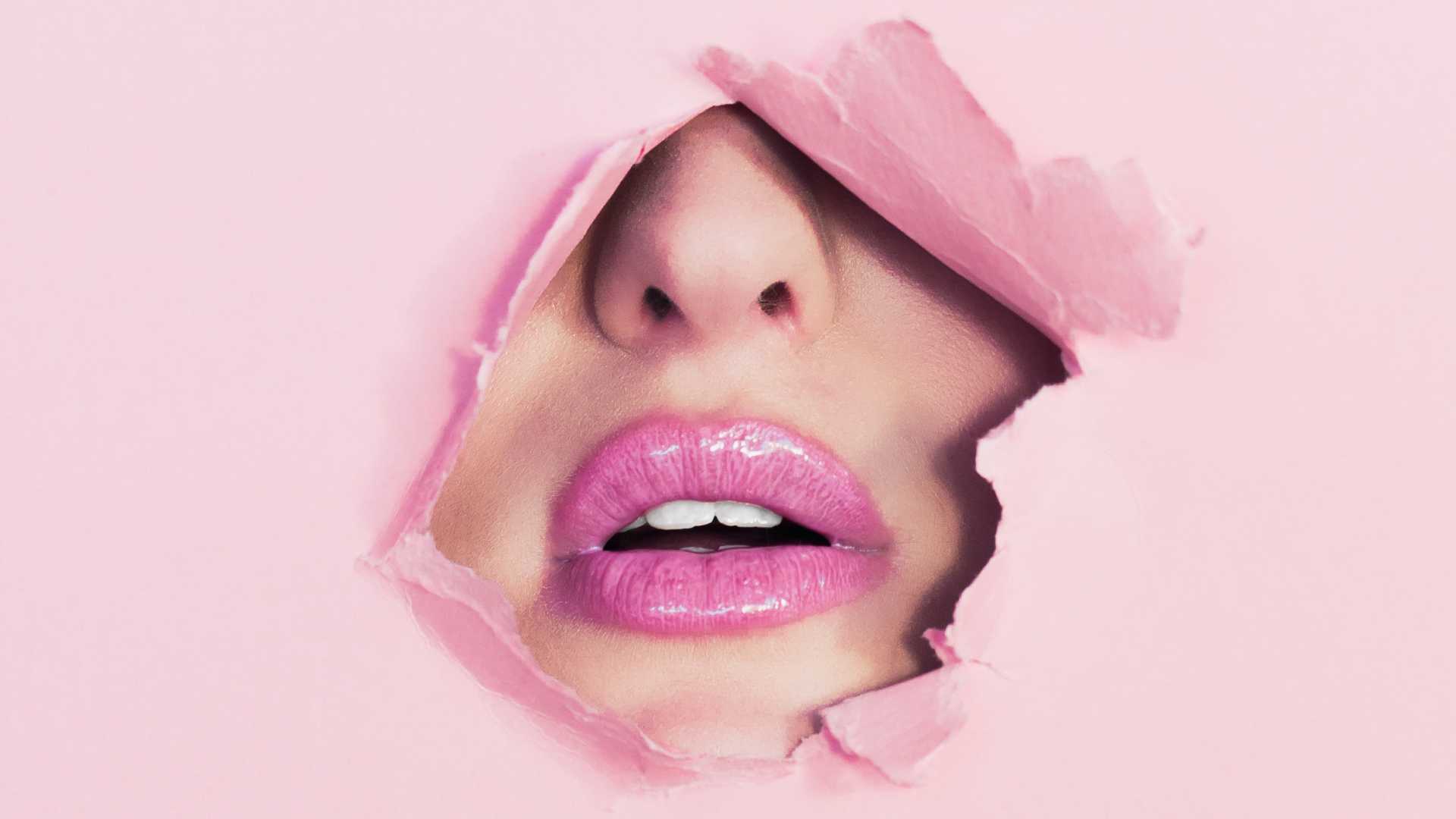 Simply put, signaling is the effect that the cost of the advertising has on the person who sees it. It might be surprising, but numerous academic studies have proven there is a strong connection between visible ad spend and its effect on brand preference. The hypothesis is that visible ad spend is seen as proof that the seller’s product is good enough to earn back the money spent on the advertising, which would not be a fact if the product was bad. It may be a disappointment for some, but human rationality is simple sometimes. We bluntly link cost to payback. Even though signaling is widely researched and known, the advertising companies that build their business on personalized targeting tend not to talk about it.

The signal value of online banners

Let's say you’re lucky enough to get someone to look at your banner ad. (Which is, sorry to say, quite unlikely given the high percentage of ad-blockers, banner blindness, bots, ad fraud and fake KPI’s out there.) The signaling value is extremely low when someone finally sees your banner ad, and the fact is, it gets lower every year as consumers become more aware that they are targeted personally. When you see a banner, you have no idea if you are the only one who sees it, if it is expensive or cheap, or what level of investment is behind it. In fact, the more targetable a medium or format is, the less it’s worth. So, when huge parts of the advertising industry began to evangelize around personalized targeting, they might have acted against their own self-interest because they’ve reduced the signaling value of banners to the same level as direct mails or cold calls.

And here's what makes it even worse, we are not only affected by the cost of advertising through signaling, we are also affected by knowing how many other people that see the same ad. That’s why the spots during Super Bowl are more expensive than buying the same amount of viewers from, say, 100 smaller TV shows. Banners will not only fail miserably in building your brand, but they might also make your brand look cheap.

So what is the solution? The simple answer is that you have to start making better advertising—and that starts with creating great content. Do you think the Kardashians, Donald Trump, and Paris Hilton would be where they are today if their shows had been banner campaigns or highly targeted webinars? Guess not.

If you want to dig deeper into the field of signaling, I recommend these three pieces:

The Waste in Advertising Is the Part That Works,

Advertising as a Signal

6 Articles You Might Like
5 Great places to find Free Photos (or Videos) for your digital campaign
Rickard Lawson
Transparency by Design!
Joakim Stenberg
What we've learned so far - marketing and growth during Covid-19
Strossle
A crisis is a terrible thing to waste
Strossle
Why your message matters - advertising in the time of Covid-19
Rickard Lawson
Cracking the code of future proof digital advertising
Rickard Lawson
Welcome to the future! Strossle’s predictions for 2020
Rickard Lawson
Nissan Case Study: How great Content helps drive success in Competitive Markets
Strossle
Content Marketing - What are you Really Measuring?
Malin Björck
Content that Builds your Brand
Dan Willstrand
Top 3 Reasons Your Campaign gets too Little Distribution
Malin Björck
5 Reasons your B2B Content is too Boring
Dan Willstrand
Too Much Focus on Conversion Will Hurt Your Brand
Dan Willstrand
Save Your Failing Campaign With These 4 Tips
Malin Björck
Dilemma: Native Ads or Your Own Website?
Dan Willstrand
Why We Love Engagement (and You Should Too)
Dan Willstrand