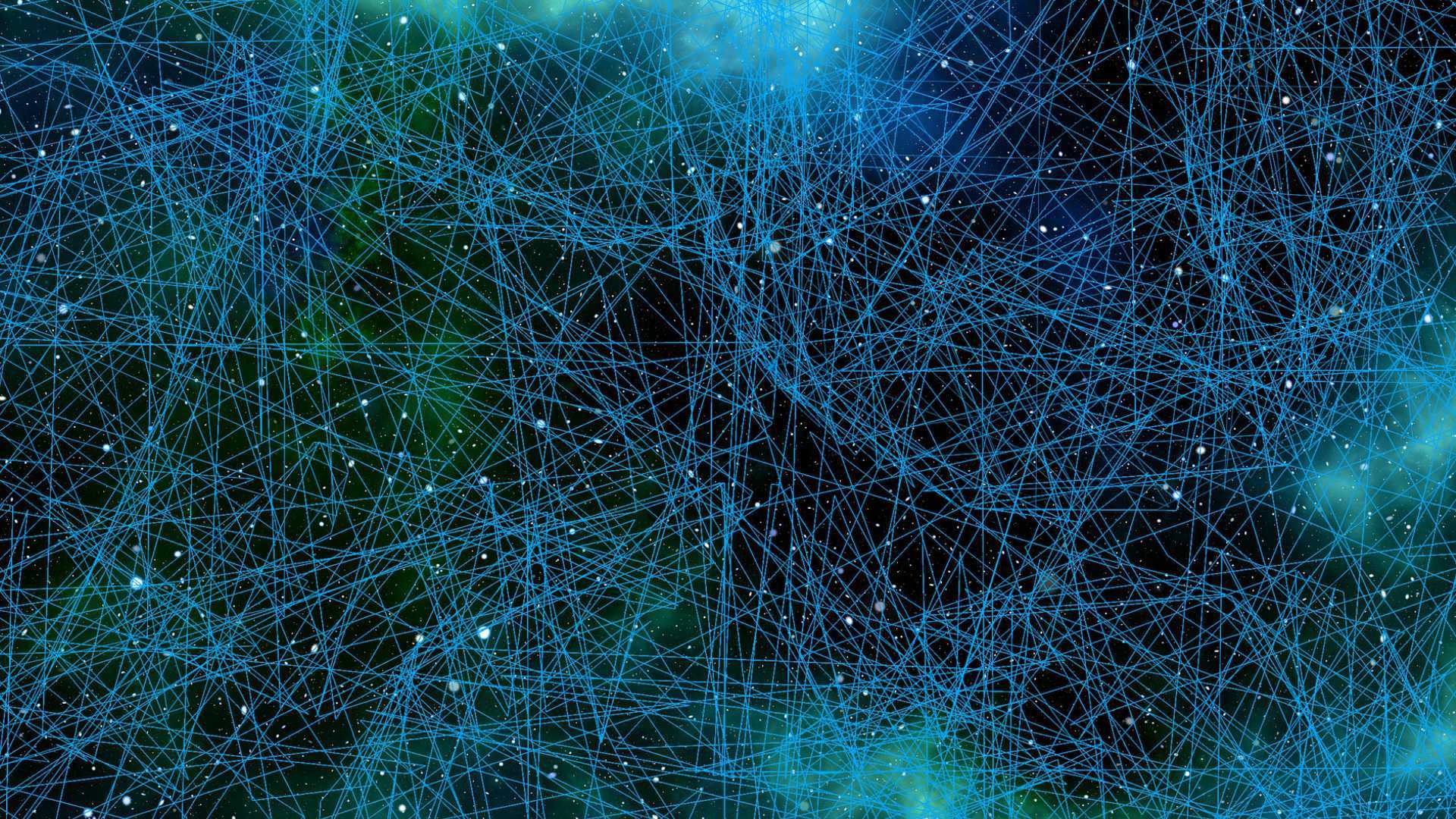 What if every single publisher, no matter size, could compete with Facebook and Google from a user, advertiser and data perspective? This might sound like a publisher utopia, but it could actually become reality in a heartbeat, through collaboration.

When talking about the collaborative economy, most people think of consumer companies such as Airbnb, Uber and TaskRabbit. But collaboration between businesses is an equally powerful tool for growth. In this post, we discuss the benefits that publishers gain from collaboration.

Even the world’s largest publishers are quite small in the perspective of the Facebook-Google duopoly. One theoretical way to challenge the duopoly would be to consolidate all the world’s publishers into a mega-publishing house. But for obvious reasons (practical, democratic etc), we don’t want that. Even if we did want it, the prospect of success would seem small. We’ll probably have alien contact and reach singularity before that ever happens.

However, with collaboration, instead of merging all publishers, we could position ourselves to get all the same advantages of size, but without the downsides. Collaboration can be made easy and straightforward by eliminating the bureaucracy, costs and internal politics of mergers. And if you don’t like the outcome of a collaboration—you just leave! That’s the beauty and simplicity of a collaborative economy.

There are numerous examples in other industries where collaboration between competing companies has been a significant success factor. Look at how airlines collaborate when it comes to ground staff, reward programs and IT-systems. Look at the automotive industry and their collaboration on vehicle platforms.

The real competition is not between publishers; the real competition is about capturing the attention of the consumer. As potential readers spend more time on Facebook, Netflix and YouTube, the time they’ll spend on other sites declines. Instead of fighting about an ever-declining slice of the readers time, publishers should collaborate to keep the readers in their quality environment. This is done by collaborating around users, advertisers and data.

This is the core of the Strossle network. A data-driven, cross-promotion network. By recommending their best content on affiliated media sites, publishers together can share visitors, increase traffic, and make media consumers stay longer in a high-quality publisher environment. The benefits of scale, but without consolidation.

Check out this video to learn more: