Personal data isn’t very nice anymore. Cambridge Analytica, GDPR, and data leakage scandals are among the numerous reasons to be careful with data—or at least rethink our attitudes towards it. And many companies have. All of a sudden, company representatives lower their voices when they talk about data collection. For years, it has been claimed that personal data is the new oil, but few have realised the true nature of the analogy until now: Personal data and oil are both dirty businesses. 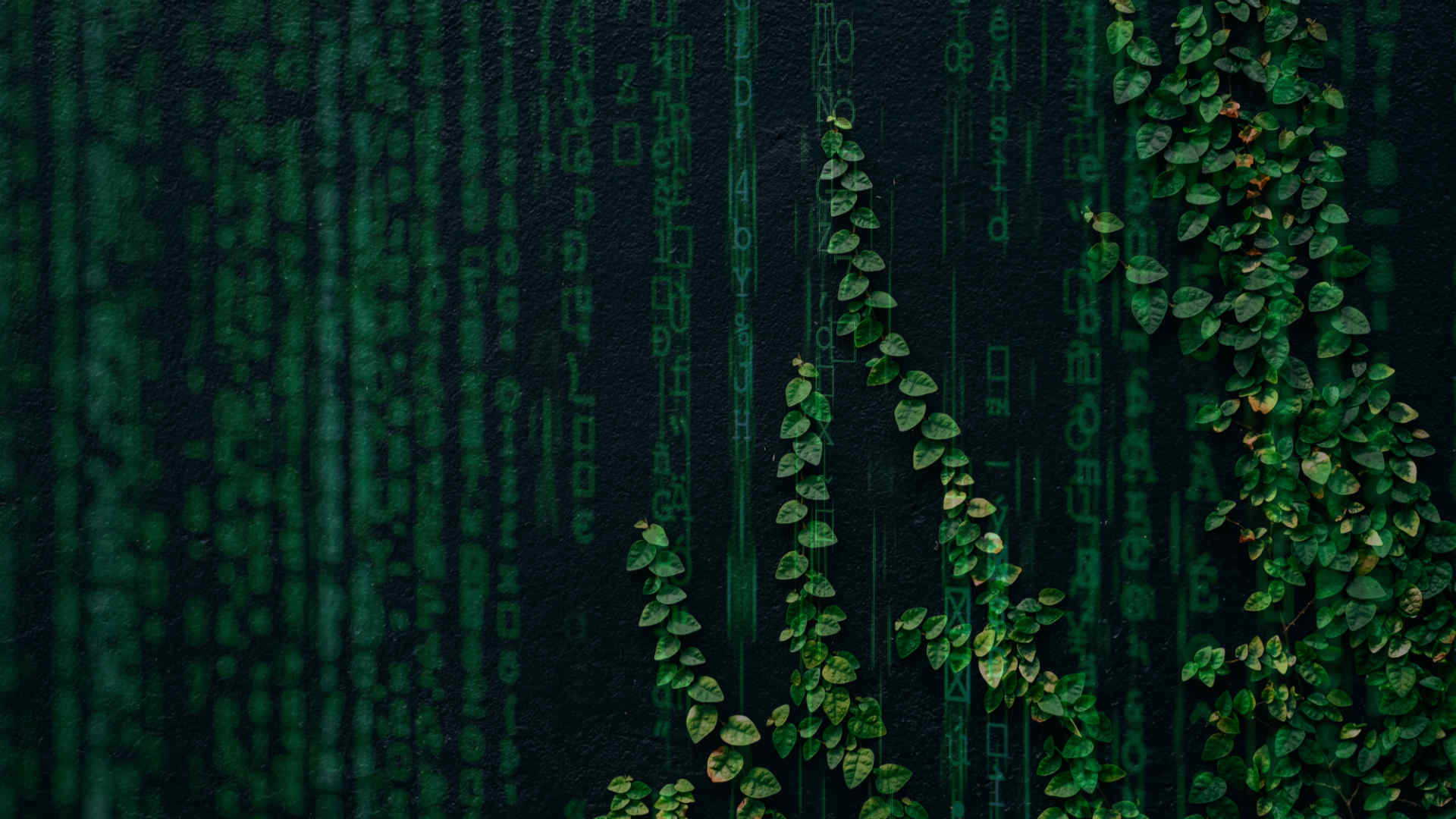 Just like some companies try to find every loophole when it comes to environmental or labour laws, some companies will keep on trying to exploit personal data. But responsible companies will think twice. It will be just as natural to have a strict policy towards the collection and sending of personal data as it is to take environmental responsibility. Tracking people without clear consent and providing their personal data to hundreds of third-party suppliers is just flat out wrong—and everyone knows it deep inside.

Who is the true winner of tracking?

Many people claim that publishers need to provide data to third-party suppliers to monetize their content. However, the extensive use of tracking and cookies might actually lead to lost money for premium publishers. Apart from the intrusive customer experience, this anecdote describes well how publishers are being used. It is a recap from Walt Mossberg’s conversation with an advertising executive when he launched the premium site Recode:

“I asked him if that meant he’d be placing ads on our fledgling site. He said yes, he’d do that for a little while. And then, after the cookies he placed on Recode helped him to track our desirable audience around the web, his agency would begin removing the ads and placing them on cheaper sites our readers also happened to visit.”  You can read the full Mossberg article here.

So, if personal data is oil, does that mean that data is dead? Of course not. There is lots of data out there that actually makes the world a better place. And just as we have green energy, we also have green data. One example of green data is contextual data. Contextual data does not exploit people’s privacy, it just enhances the reader experience. It shows how topics and articles relate to each other in a way that no human can. That is privacy by design. In the coming years, quality publishers and advertisers should pivot toward contextual tech and targeting, because it is not only an efficient way to engage readers and customers, it is also the right thing to do!

6 Articles You Might Like
Why Engagement is More Important Than Reach for Publishers in 2019
Dan Willstrand
Top 10 Blog Posts in 2018
Leo Heijbel
How Publishers Can Increase The Reach of Their Native Campaigns
Dan Willstrand
The ‘Friendly’ Platform That Hired PR Experts to Smear its Critics.
Dan Willstrand
Trust Yourselves: Traffic From Other Publishers Is Much Better Than Search And Social
Dan Willstrand
“We Put The Least Read Articles Behind The Paywall-and Yes, it Was a Mistake”Confessions of a Chief Digital Officer
Dan Willstrand
“The Most Urgent Challenge for Newspapers Comes from Google and Facebook.”
Anna Holmquist
Video or Text Journalism - Do We Need Regulations?
Dan Willstrand
Strossle wins “Best Native Advertising Platform” at Digiday Media Awards
Dan Willstrand
Are You Looking to Monetize Your Site Better? Get Inspired by Game Developers!
Filip Kuna
How to Stay Relevant When Personal Data is Not an Option
Dan Willstrand
Privacy by Design
Leo Heijbel
Här är 2017 års bästa Native-annonser
Dan Willstrand
My Organic Traffic is Decreasing - Help Me!
Magnus Hultman
#metoo would not have had the same impact without the social platforms.
Dan Willstrand
Infographic - Surviving the Platforms
Leo Heijbel