If you still haven’t grasped the scope of the Facebook scandal unfolding over the last 18 months, this great piece of journalism in the New York Times is probably be the best way to get the full picture. This is not just a story about a large company acting on the boundary of what is morally defensible, to maximize revenue and shareholder value. This is the story about a behemoth so dominant that it has shaken the democratic foundations in the world’s largest economy, and neither the users, the media nor the legislators noticed what was going on, because they were all blinded by the company’s amazing growth. 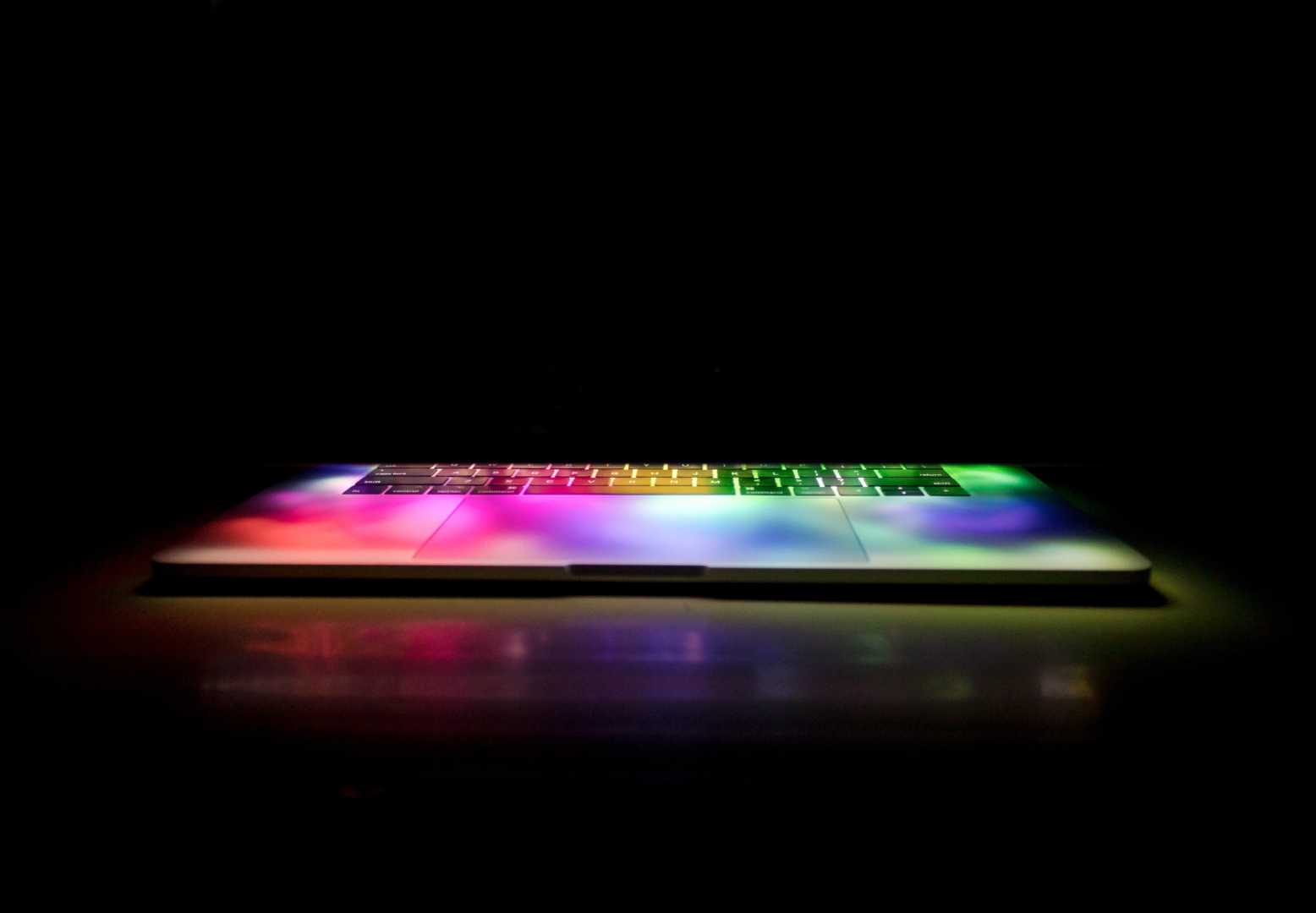 In fact, not even Facebook’s own management seems to have realized the consequences of becoming so powerful. Instead of humbly acknowledging mistakes and opening up for dialogue, it turned out that they hired some of Washington's most unscrupulous PR consultants to smear people who–like George Soros–questioned the company’s approach.

Most surprising, perhaps, is that the media for so long remained uncritical. As long as news publishers saw their organic traffic from Facebook grow and fuel the click-driven, banner-financed business model, everyone seemed to be happy-go-lucky. It was not until 2015 that the media began to grumble, as they realized that Facebook, along with Google, was taking 90% of all digital advertising revenue. Without reflecting much on it, media publishers had made themselves dependent on a distribution platform that owned the relationship with the users, and knew how to monetize that position.

Ever since, we have seen increasing skepticism in the media, not only against Facebook's business practices, but also against how casually they handle personal data (allowing e.g. Cambridge Analytica to use it for highly targeted political messaging), and how reluctant they have been to blocking subversive groups from spreading hate and false information.

The argument Facebook uses to explain their hands-off strategy was always that they are just a platform; an enabler of distribution in a networked society, without legal responsibility for the content. But that statement will be increasingly questioned, since Facebook not only controls so much of media consumption, but also has started investing in production of original content. And on top of that they control what type of content that is being promoted with their algorithms.

By now it should be obvious to most media companies that putting too many of your eggs in Facebook’s basket is a risky strategy. Unfortunately, there are few alternative–or affordable–ways of obtaining substantial reach and data-driven distribution technologies.

That’s why we launched Europe’s first traffic collaboration platform in 2017, called ‘The Accelerator’. By automatically linking to each others content, media sites can not only acquire more engaged users, but also become less dependent on individual platform giants. And the results are astonishing. You can read more about that in our post: Trust Yourselves: Traffic From Other Publishers Is Much Better Than Search And Social.

Or you can see how the Accelerator made Strossle a winner, together with Slovakian publisher Zoznam, at Digiday Media Awards in 2018.

6 Articles You Might Like
Why Engagement is More Important Than Reach for Publishers in 2019
Dan Willstrand
Top 10 Blog Posts in 2018
Leo Heijbel
How Publishers Can Increase The Reach of Their Native Campaigns
Dan Willstrand
Trust Yourselves: Traffic From Other Publishers Is Much Better Than Search And Social
Dan Willstrand
“We Put The Least Read Articles Behind The Paywall-and Yes, it Was a Mistake”Confessions of a Chief Digital Officer
Dan Willstrand
“The Most Urgent Challenge for Newspapers Comes from Google and Facebook.”
Anna Holmquist
Video or Text Journalism - Do We Need Regulations?
Dan Willstrand
Strossle wins “Best Native Advertising Platform” at Digiday Media Awards
Dan Willstrand
Context - The Green Data
Leo Heijbel
Are You Looking to Monetize Your Site Better? Get Inspired by Game Developers!
Filip Kuna
How to Stay Relevant When Personal Data is Not an Option
Dan Willstrand
Privacy by Design
Leo Heijbel
Här är 2017 års bästa Native-annonser
Dan Willstrand
My Organic Traffic is Decreasing - Help Me!
Magnus Hultman
#metoo would not have had the same impact without the social platforms.
Dan Willstrand
Infographic - Surviving the Platforms
Leo Heijbel