It’s in the DNA of media companies to solve problems on their own, and it’s not hard to understand why. The “lonesome cowboy” attitude has its roots in the perception of the journalistic mission. The heroic archetype was always a relentless male reporter (yes, he was always a male in the movies), working in secret to secure that big scoop before the competition. Sharing information was not part of his mindset since that would jeopardize his chances of being first with the story. 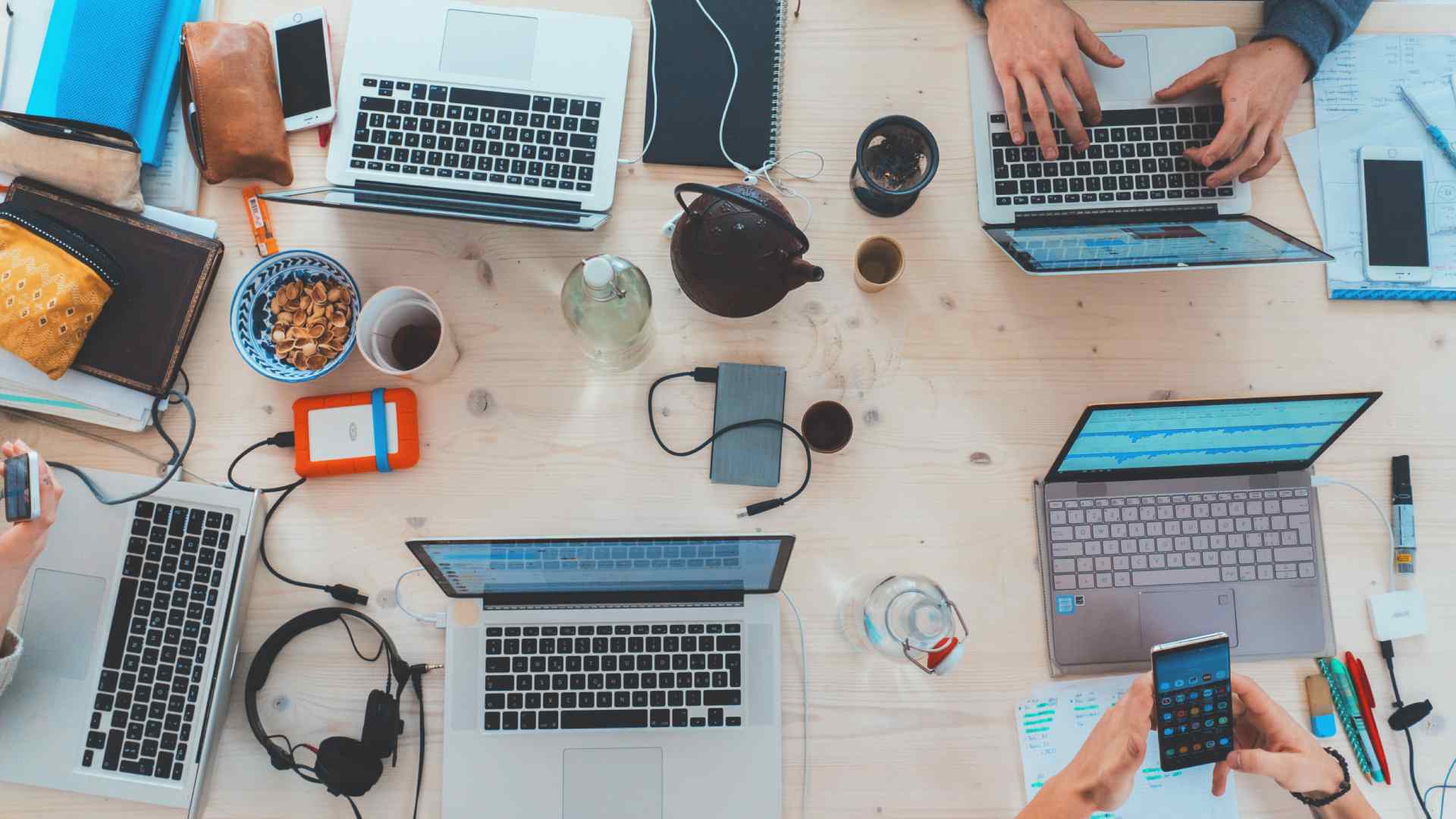 Is this bad? No. Creating and offering unique information will continue to be the strongest competitive advantage for media publishers. But, in almost all other respects, solo performances have become detrimental to media companies, as well as a variety of other businesses. . The root of this problem is that, in a world that clearly rewards scale, it’s extremely difficult to tackle all of the challenges on your own.

Here are just a few examples of activities that are tough to handle for individual media companies:

Even the world’s largest publishers are small in the comparison to global giants like Apple, Google, Facebook and Amazon. So how could publishers ever be able to compete individually for the user’s engagement and the advertiser’s money? The answer is that they simply can’t. The good news, however, is that publishers can benefit from economies of scale without consolidating all the world’s media into a few mega-publishing houses. They just need to get rid of the “lonesome cowboy” mindset and start collaborating with other publishers for real.

Historically, the media were no strangers to collaboration. We’ve seen plenty of enthusiastic and successful partnerships between newspapers and social platforms, blog networks, universities and various other organisations. But there have been very few long-lasting partnerships with other media houses. This is mostly because they have always considered each other as fierce competitors. However, times have changed. Media executives could learn a lot from closer examination of how tech companies have successfully teamed up to deliver new products—an arrangement that is mutually beneficial by design.

As an example, Apple’s iPhone—a product that has revolutionized media consumption in modern times—was the result of a highly collaborative process that involved dozens of partnerships with tech giants around the globe. Companies that often compete—such as Samsung, Ericsson and Texas Instruments—contributed with indispensable technologies to get the iPhone off the ground.

So, let’s look at an example of how news media can adapt this strategy from the tech industry and similarly leverage their collective power. In 2017, Strossle began experimenting with cross-market content recommendations, enabling publishers to share users among their sites. It’s called the Strossle Accelerator program.

Strossle had already deployed its recommendation technology platform to over 1,600 publishers, giving media companies more page views per visitor, increased longevity of articles, and more time spent on site with both editorial and native advertising content. With the introduction of the «Accelerator», it was proven that the publishing ecosystem can grow significantly by tearing down the traditional market barriers and increasing the total number of articles a reader chooses to engage with. The result was increased media consumption across all participating media brands, and an overall increase of reach for great content.

To learn more about how the Strossle Accelerator works in your market, and how it can work for you, get in touch with your local Strossle representative.