Have you ever refrained from clicking an online news story because it was a video? Was it because you knew you’d have to sit through a 30 second pre-roll ad to get what you wanted? Or because news publishers have started using video too extensively? Or a combination? My point is that many publishers in their ambition to grow their video business–and hopefully their online revenues–have lost their orientation when it comes to choosing the right media for the right story. 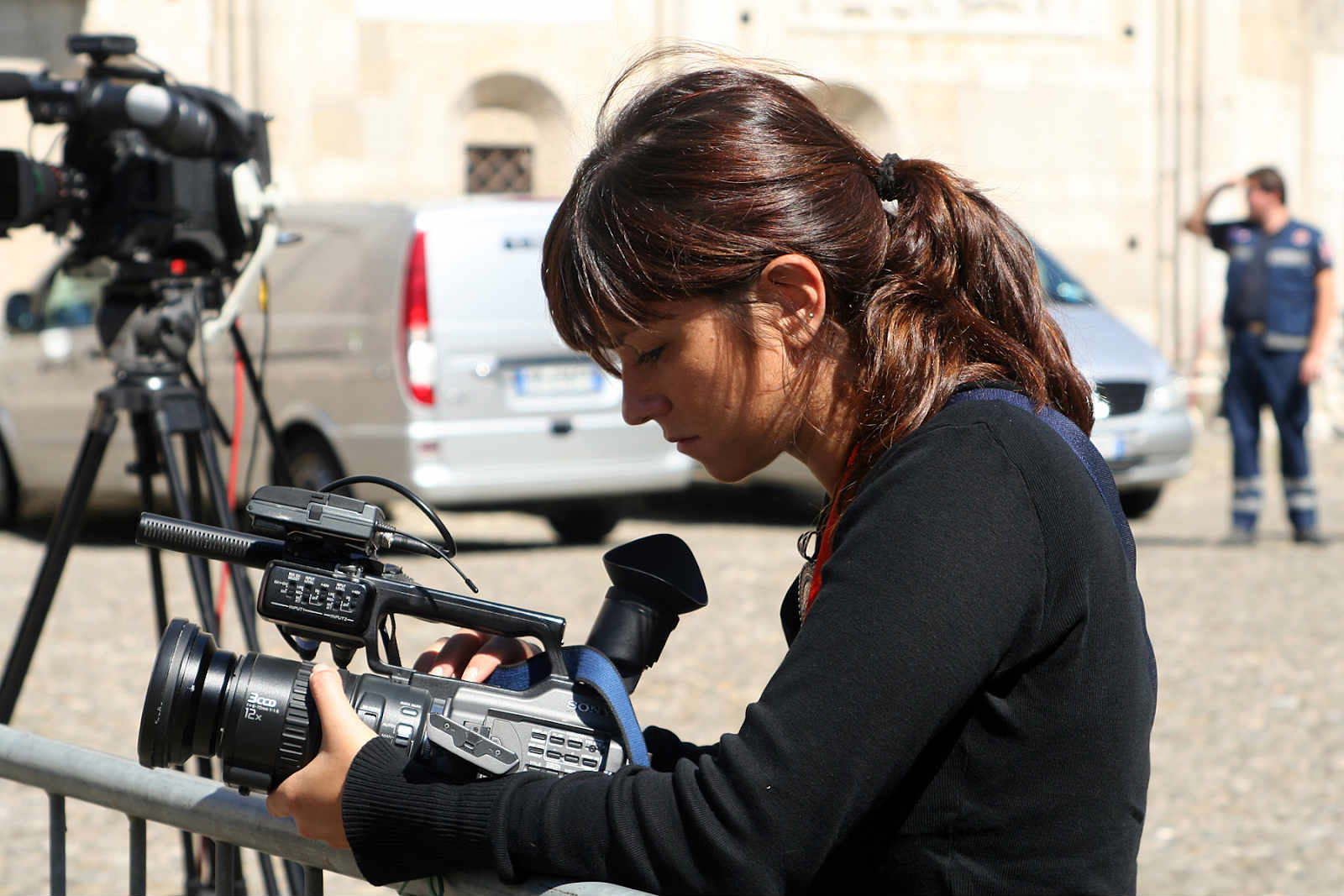 When should I use video?

Let’s put this straight: in news media, video is an unbeatable format for visual stories and emotions. Giving your users live pictures from the real action (the crash, the earthquake, the fight, the lie or the beautiful performance) clearly adds a value. There’s no way words alone can explain such events as effectively. Correspondingly, there are stories where text is absolutely preferable. No one is interested in watching someone read the news (the only reason that happens on broadcast is that video is the only format they possess). News summaries and financial reporting for instance, are typically easier and faster to consume in text.

A conflict on the rise

With these simple conclusions in mind, it’s interesting to follow the emerging conflict in some markets, between newspapers and broadcasters, about who should be allowed to do what in digital media. In Sweden for instance, the national organisation for newspaper publishers (TU) has recently accused the Public Broadcaster SVT for unfair competition, since SVT has started publishing local news articles on their website. According to TU, Public Service are using taxpayers’ money to compete with local, privately owned newspapers, and ultimately risking the future of independent press. SVT should stick to producing and distributing TV,

No need for regulations

Now, there are certainly good reasons to keep an eye on Public Service and its role, in the fast-changing media landscape. But setting rules for which digital media formats different types of publishers can use–based on legacy–is just reactionary. Contrary to the purpose, such regulations risk making established media less relevant and competitive.

Instead of fighting each other, news publishers should focus on the media consumers’ interests, use the best available media formats to tell their stories, help them find the stories, wherever they are published, and look at publisher collaboration as a means to grow and keep the audience.

Strossle’s platform allows media outlets to share users in an ecosystem of quality media. The concept is really simple: let your readers find the best content on other media sites, and get engaged new readers in return. This benefits both consumers and publishers.

6 Articles You Might Like
Why Engagement is More Important Than Reach for Publishers in 2019
Dan Willstrand
Top 10 Blog Posts in 2018
Leo Heijbel
How Publishers Can Increase The Reach of Their Native Campaigns
Dan Willstrand
The ‘Friendly’ Platform That Hired PR Experts to Smear its Critics.
Dan Willstrand
Trust Yourselves: Traffic From Other Publishers Is Much Better Than Search And Social
Dan Willstrand
“We Put The Least Read Articles Behind The Paywall-and Yes, it Was a Mistake”Confessions of a Chief Digital Officer
Dan Willstrand
“The Most Urgent Challenge for Newspapers Comes from Google and Facebook.”
Anna Holmquist
Strossle wins “Best Native Advertising Platform” at Digiday Media Awards
Dan Willstrand
Context - The Green Data
Leo Heijbel
Are You Looking to Monetize Your Site Better? Get Inspired by Game Developers!
Filip Kuna
How to Stay Relevant When Personal Data is Not an Option
Dan Willstrand
Privacy by Design
Leo Heijbel
Här är 2017 års bästa Native-annonser
Dan Willstrand
My Organic Traffic is Decreasing - Help Me!
Magnus Hultman
#metoo would not have had the same impact without the social platforms.
Dan Willstrand
Infographic - Surviving the Platforms
Leo Heijbel