It just wouldn’t be December without predictions. This year though - it’s special. It’s not just the year that is is coming to an end, we are on the brink of a new decennium! So before we look forward - some hindsight seems appropriate. 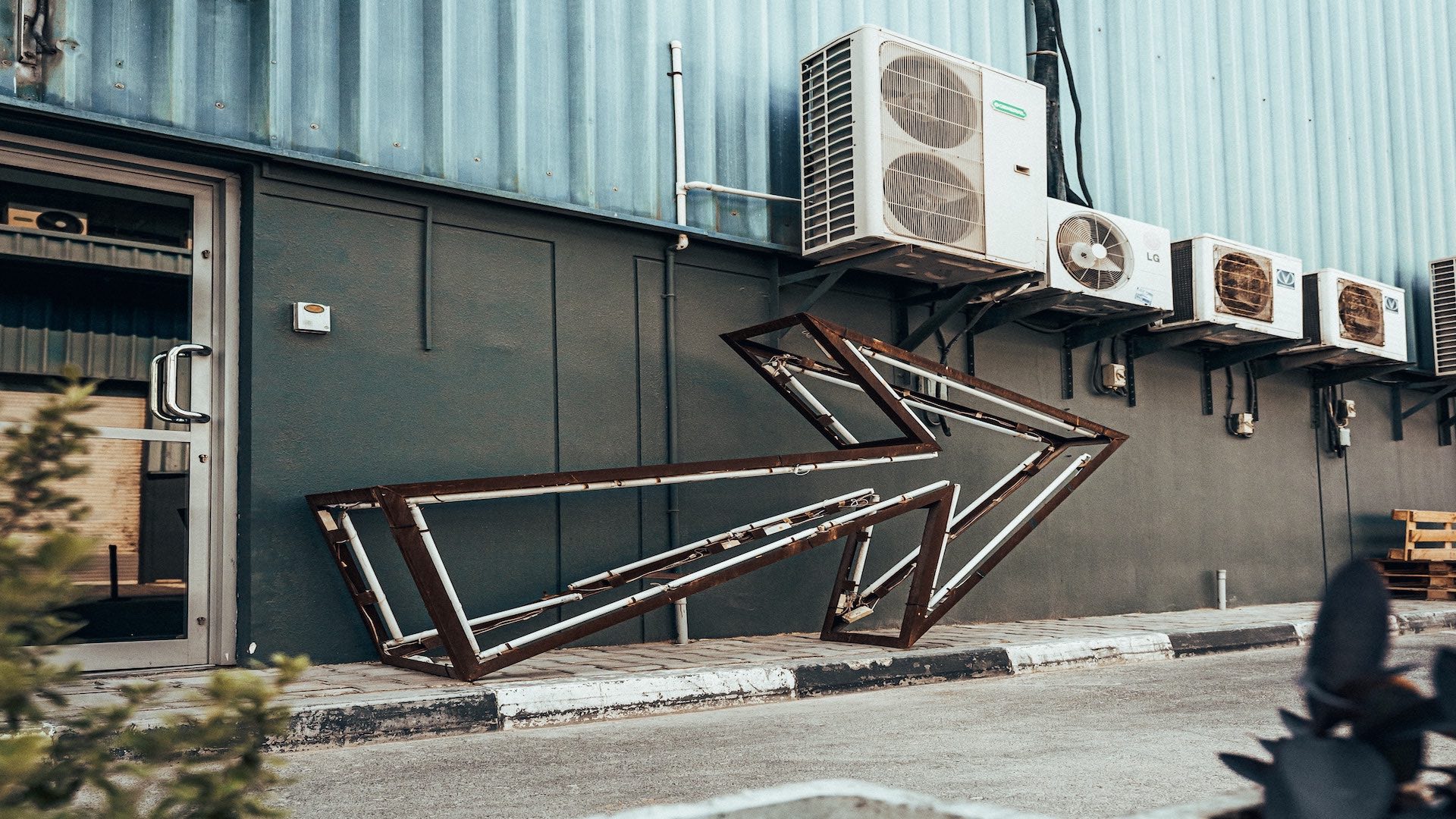 The decennium has seen the rise and demise of the giants of tech. Google started the decennium by trending upwards on its unstoppable path to global domination in all sectors of the internet, and has ended as the target of antitrust legislation and with the exit of its founders, Larry Page and Sergej Brin.
Facebook has gone from the bell of the ball to the Wicked Witch of the West, with a suspected hand in everything from election meddling, teenage angst, the blatant abuse of every privacy law ever conceived and (sadly) worse. If you haven’t yet - see this speech from Sacha Baron Cohen, it’s the best 20 minutes of online content you’ll see this decennium.

Twitter went from «most likely to fail» to «Most widely used platform for distribution of rants» thanks to a President who’ll end the decennium as an impeachment target, and Amazon has killed retail and is listening to your conversations on Alexa. It seems, in short, to be (as the New York Times put it) as this was «The Decade Tech Lost it’s way».

Strossle began its operations in 2014. Our prediction at the time was that users felt online advertising was becoming too intrusive and disturbing them from their online experience. And we were right. The use of ad-blockers correlate perfectly to the increase in programmatic ad-spend and «banner blindness» is now the norm. 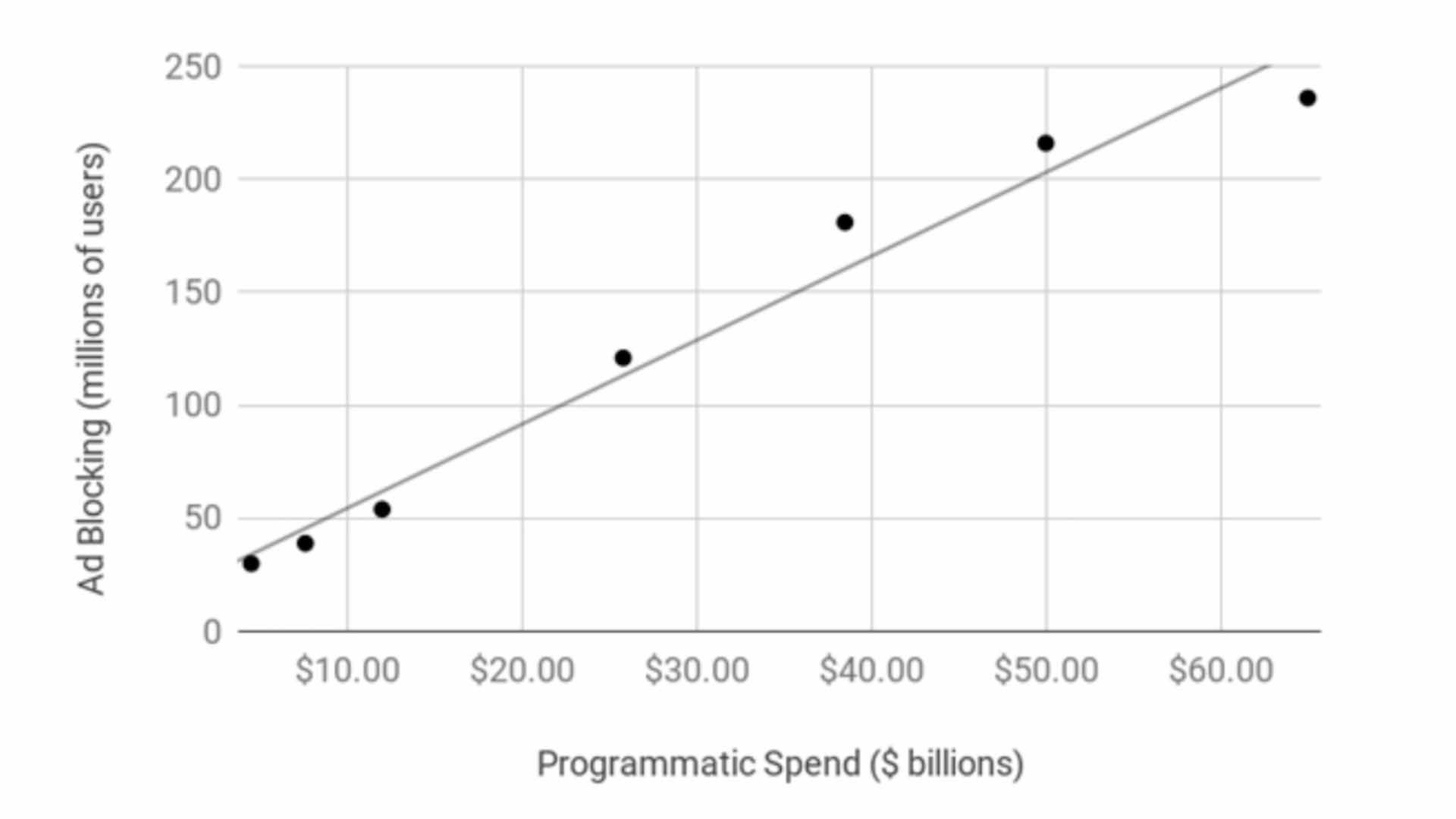 Meanwhile, across Europe, brands and advertisers realized that adding value to the lives of consumers was a better idea than trying to disturb them. So the rise of Digital Content Marketing began, and with it - the need for distributing content to audiences based on their interests and passions, not their personal data or purchasing history.

In 2019 Strossle was awarded the Deloitte fast 500 award as the fastest growing tech company in EMEA. Yeah, we’re pretty happy about that one.

So what’s next for the media industry?

The future is a mysterious and unpredictable place, and with change being the only constant - the simple answer is: we (obviously) have no idea! But let’s go out on a limb here and make some educated guesses about 2020.

Online advertising using personal data is about to hit a hard wall. It’s not the regulators or Media industry itself that’s driving these changes - it’s tech. Safari has already blocked third party cookies for a while now, and from February this is expected to be true for Chrome as well. The outcome for users is faster loading times for websites and a smoother user experience on mobile devices. The fallout for publishers is a dramatic drop in revenue, followed by panic at the trading desks of programmatically focused media agencies as campaigns no longer deliver.

In the meanwhile, Content Marketeers are saying «I told you so» in smug voices and carry on partying.

Transparency hurts, but the alternative is worse

The mistrust in the Advertiser > Media Agency > Publisher market will hit its low point in 2020 and force some very inconvenient truths down the throats of both buyers and sellers: The diminishing return on advertising budgets caused by the number of intermediaries in the advertiser to consumer value chain means it’s time to clean up - and advertisers are leading the process. Direct deals, in-housing and smarter buying of media space has been the trend for a while now, and there’s no immediate end in sight.

First movers in this segment have already begun showing ALL their protocols, including kick-backs, discounts, fee’s and effect measurements. The one’s who have not are left looking like they have something to hide. Expect a turbulent year for agencies and buyers who’s contracts are up for renewal and renegotiation.

With a reported 7,3 billion USD advertising budget, Trump is trying to buy another campaign victory in the US Presidential elections. Where some (Twitter) are trying to salvage their brand value by not allowing political ads, Facebook has responded with a «hold my beer» attitude that will probably lift their share value to soaring heights (Have no ethics? Buy now!).

But that’s only half the story. The polarisation, the fake news, the increased hateful online discourse and the subsequent blame-game about who’s side is the worst will sadly be something we’ll deal with far beyond 2020. It’s not much of a prediction, more of a hope: 2020 is the year online publishers don’t play into the hands of the moronic masses and cater to the whims of a madman gunning for the populist vote by publishing everything stupid he says. Sigh…

So on that cheery note, what about Strossle in 2020?

Well - Strossle is going to have a great 2020. We have just launched our latest self-service interface for advertisers looking to run native campaigns through premium publishers and a brand safe environment. We have increased the number of partners in our (now) 11 market strong network and we are working on a number of great features for publishers and brands who believe non-intrusive advertising is the format of the future.

We’d love to tell you more! Sign up for our newsletter below or get in touch, and you’ll be the first to hear all about it.

Merry Christmas and happy new year from your friends at Strossle!

6 Articles You Might Like
5 Great places to find Free Photos (or Videos) for your digital campaign
Rickard Lawson
Using Context - Strossle and advertiser outcomes
Hakon Tillier
Native advertising and the Conversion factor
Rickard Lawson
Transparency by Design!
Joakim Stenberg
What we've learned so far - marketing and growth during Covid-19
Strossle
A crisis is a terrible thing to waste
Strossle
Why your message matters - advertising in the time of Covid-19
Rickard Lawson
Cracking the code of future proof digital advertising
Rickard Lawson
Nissan Case Study: How great Content helps drive success in Competitive Markets
Strossle
Strossle International AB ranked #1 on Deloitte 2018 Fast 500
Rickard Lawson
Content Marketing - What are you Really Measuring?
Malin Björck
Content that Builds your Brand
Dan Willstrand
Top 3 Reasons Your Campaign gets too Little Distribution
Malin Björck
5 Reasons your B2B Content is too Boring
Dan Willstrand
Too Much Focus on Conversion Will Hurt Your Brand
Dan Willstrand
Save Your Failing Campaign With These 4 Tips
Malin Björck