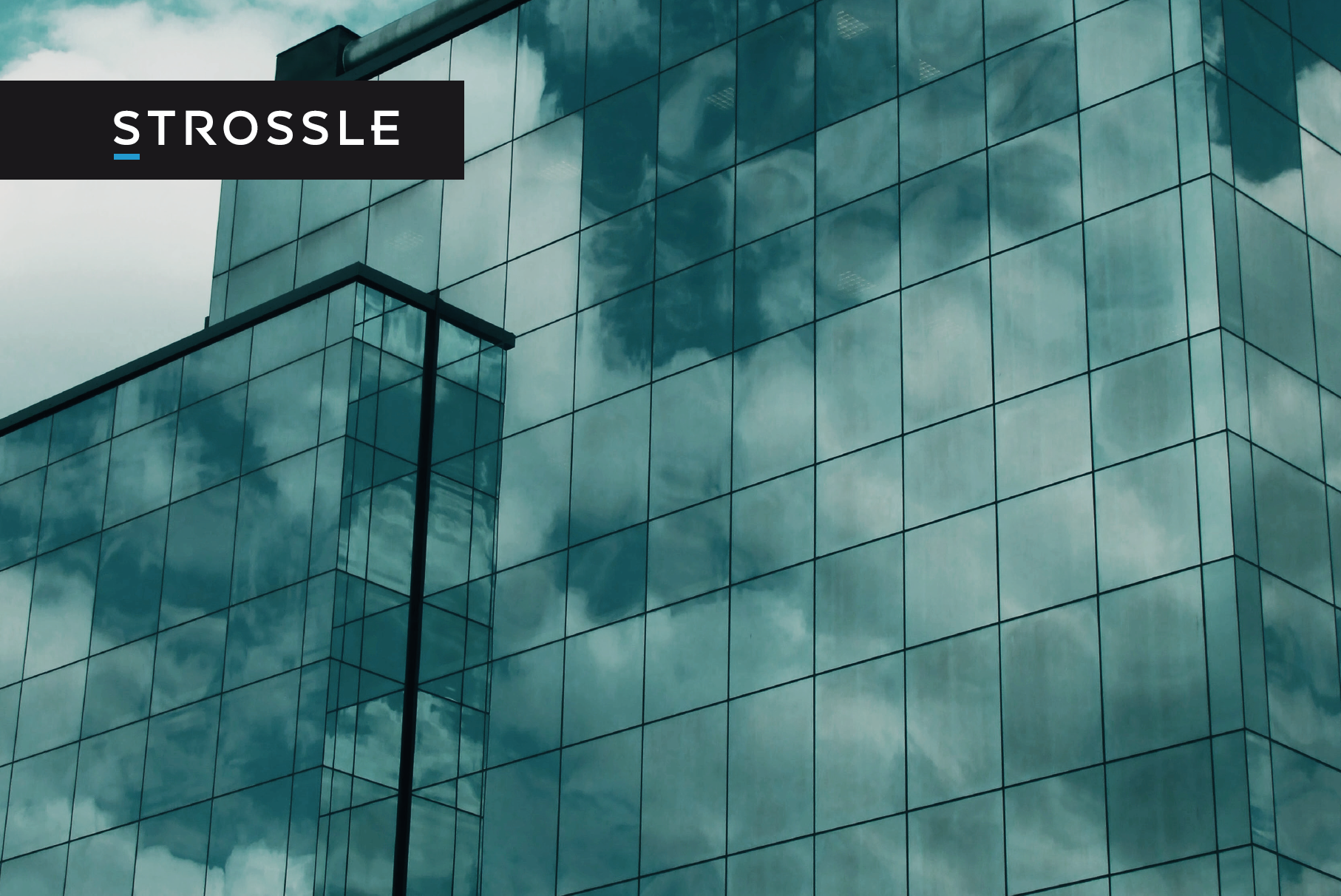 Purpose of the campaign:
The purpose of the campaign was raising awareness and brand-building that would also generate actual loans. Wästgöta Finans wanted to reach out widely with the news that the Jula Group now offered private loans and was a safe and trusted lender. The overall goals were to drive up qualitative traffic to increase the number of applications from creditworthy customers. The time-period was short, and we wanted to be seen "everywhere" but without bombarding audiences with the same units. So, it was hugely important to tailor units to each channel & platform.

The campaign was aimed at the target group A35-55 mostly men who are part of the "Active Family." They are in mid-life, have children, lots of projects in progress, have at least one car in the household, are not on the brink of ruin financially but also don’t have a huge margin. If the washing machine breaks down, or if the situation is right for an investment in a DIY project, they can certainly consider a private loan.

Media mix:
To meet the set goals, we chose a channel mix that reaches the target group in everyday life, in a safe environment, to strengthen the core-values of popularity, agility and decency. We wanted to make an even stronger perception of Wästgöta Finans as a secure lender at the same time as encouraging loan applications with a company that helps when it is really needed.

In consultation with the creative team and the marketing department at Wästgöta Finans, we chose to focus on videos in order to break through the noise in the media landscape. The videos were taken out in TV, digital out-of-home, premium placements in Swedish display media, and on social channels. It was supplemented with traditional radio advertising and images on social media and display media, as well as in native advertising.

Brand awareness: Wästgöta Finans increased their assisted awareness by 5 percentage points during the campaign period, which is a fantastic result!

Wästgöta Finans still has fairly low recognition, but we can see a very healthy increase in assisted awareness in a very short time. It is important to note that any increase from zero is by far the most challenging goal to achieve. Additionally, this increase was made during a very message-intensive period because it was during a longer festive period.

The spontaneous recognition in the industry is generally low and a large proportion state a "do not know" answer, which means that constant presence is required.

It is a highly competitive industry and, therefore, continuous communication work and constant presence are required to increase market share and maintain position – intensive communication clearly gets results. 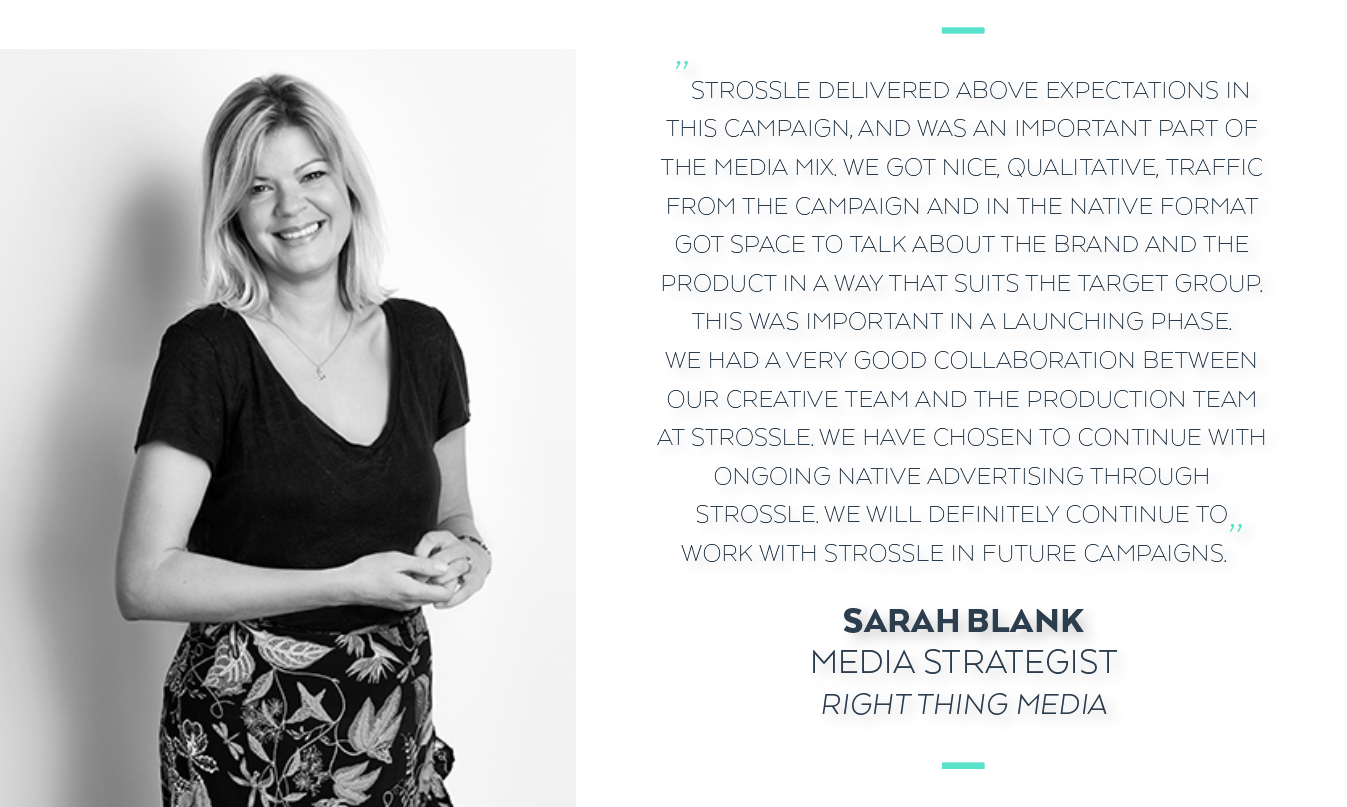